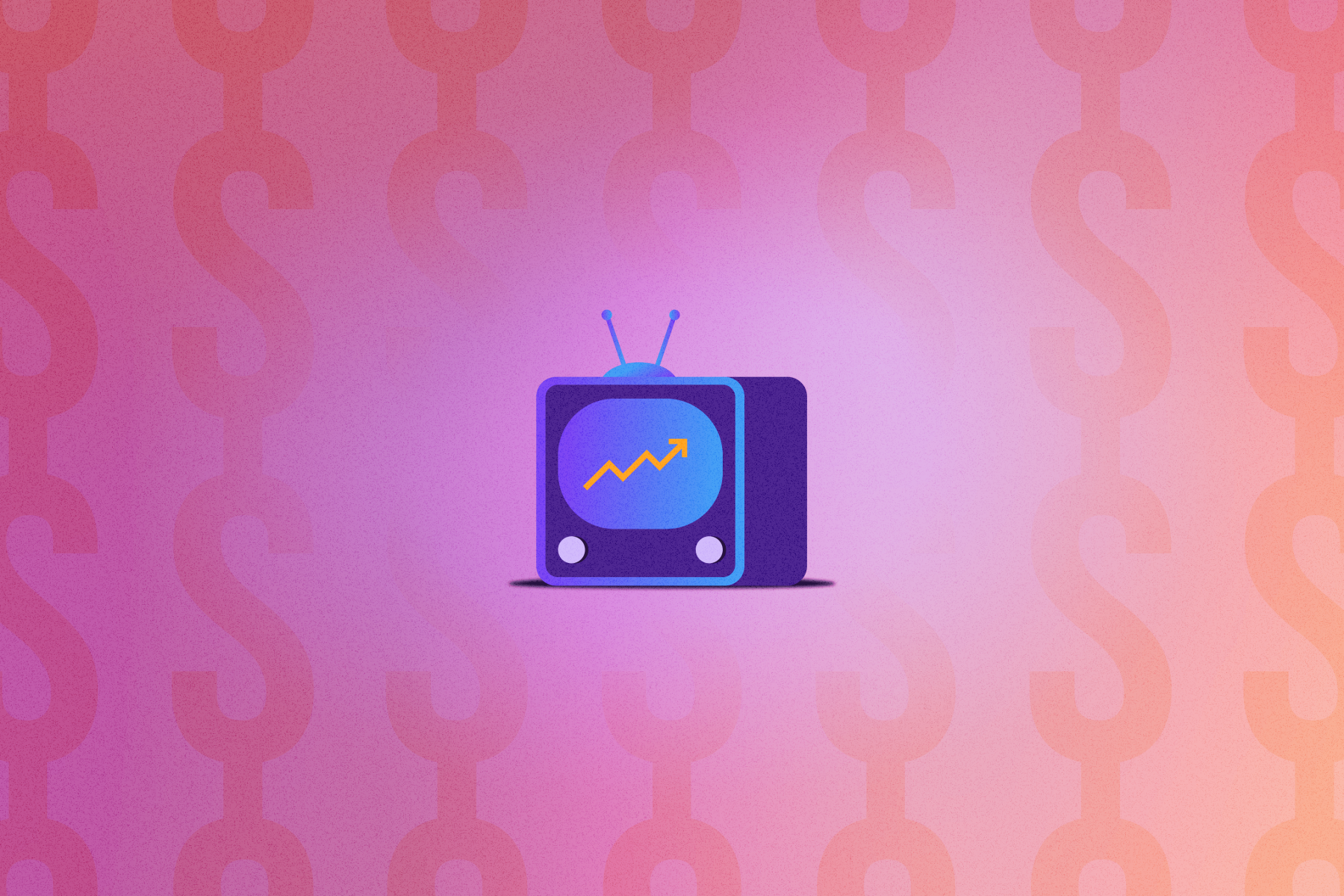 It's Not the Subscriptions ... Amazon's OTT Opportunity

James Bond, The New York Yankees, and the English Premier League. When Amazon makes big splashes in purchasing exclusive broadcasting rights for high quality exclusive content, many will state "they're doing this so we buy more paper towels":

That statement is based on the adage that a Prime subscriber spends 3.5x more on Amazon.com, and when Prime Video first launched its point of leverage was making the Prime subscription ever more valuable. That was correct.

The success of the initial hits on Prime Video, like Transparent, did in fact reinforce the value of the Prime subscription, leading undoubtedly to more subscribers, and increased GMV for Amazon's marketplace. Things have changed though. Prime Video, and broadly speaking, Amazon's ambitious plans for acquiring exclusive video content are not fuelled by a desired increase in subscriptions but will instead represent the next growth vector for Amazon's rapidly growing advertising business.

The ability to purchase ads on Amazon video content (OTT ads) is powered by the Amazon DSP (ADSP). Initially, ADSP only allowed advertisers to programmatically purchase display ads on Amazon's owned inventory and 3rd party publishers. Over the past year or so, OTT capabilities have opened up for all advertisers. The means of purchasing OTT ads are similar to display: Advertiser's create unique audiences via Amazon's rich, first party, shopping data.

Most powerful are Amazon's "in market audiences", which are +1500 (and growing) highly targeted audience segments. Some examples would be: sports, outdoors enthusiasts and new parents. Once an audience is created of sufficient reach, advertisers can then use ADSP to decide which type of OTT content their video ads are served on (typically, blacklisting certain content for brand safety purposes).

This distinction is critical because once you appreciate the vast amount of video content that's AVOD, you understand the massive opportunity yet to be realized by Amazon's advertising business.

Here's a quick outline of Amazon's video properties and where they fit on this spectrum:

Earlier this month, Amazon's advertising team participated in IAB's NewFronts, with a star-studded lineup to promote its video ambitions. Some highlights were: original content for IMDB (an AVOD service), expansion of Amazon's NFL partnership (also AVOD), greater access for Twitch inventory (AVOD), and the ability to create actionable video ads which allows viewers to “add to cart”, “add to Alexa shopping list”, “buy now” or “shop now” – directly from the ad using their voice or Fire TV remote.

Let's unbundle that, because it's honestly profound: Amazon is leveraging its vast balance sheet to acquire exclusive AVOD content, which allows advertisers to granularly target viewers based on their purchasing behaviour on Amazon.com, and then creates a closed loop environment to purchase new products direct from the video ad itself via its voice technology. Only Amazon is capable of this.

In the 7 Powers, Hamilton Helmer outlines that "scale economies" are one of the powers leading to Netflix's massive success. Specifically, their ability to produce or acquire exclusive content at a fixed cost, and then generate variable revenue of the same fixed cost with many subscriptions. It's a model that's now being replicated across all SVOD streaming services, and is the reason why it's challenging - if not impossible - to compete with Amazon, Disney, and Netflix.

Unlike Netflix and Disney, Amazon is simultaneously making an equally epic parallel bet with AVOD content, leveraging scale economics to win. Amazon creates or purchases content and then, through both their ad tech and vast ad sales teams, are able to monetize the content through advertising programmatically with ADSP. So, when 14 million Americans tune into Thursday night football, they need not see the same national TV ad like they do on linear TV. Instead, Amazon can serve a multitude of highly targeted ads to specific audiences across the country. And, advertisers can pay a variable CPM rate (rather than a fixed price media buy) in order for their ads to appear. (note: this is not available yet). This is powerful. TV ads in which price was once determined by the media company with a small pool of advertises like large brands and agencies, are now - in the world of AVOD OTT services - having price determined variably, in real time, by millions of potential advertisers with access to ADSP.

The result for advertisers is an environment in which you have stronger ad performance with more precise targeting and measurement capabilities. On the other hand, the technology developed to purchase this ad inventory creates more opportunity for Amazon to generate new revenue.

With the news of the MGM acquisition, the key question then becomes: Where will the MGM content live? Will it be AVOD or SVOD? My guess is that, in MGM, Amazon specifically saw an opportunity to accelerate the richness of content on its AVOD properties, like IMDBTV, and pounced at the opportunity to create even more reach for advertisers. This is only the beginning of Amazon's OTT opportunity. 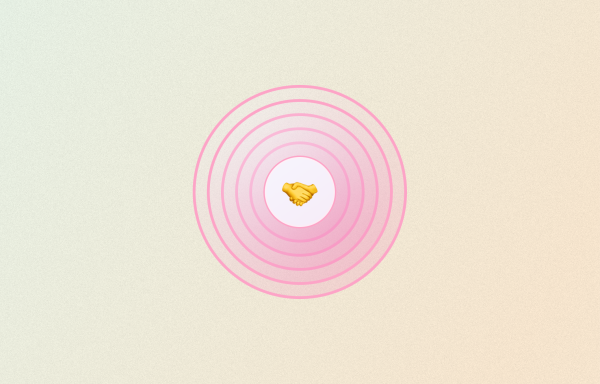 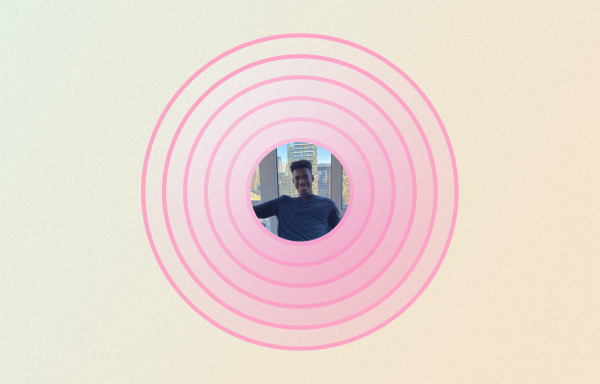 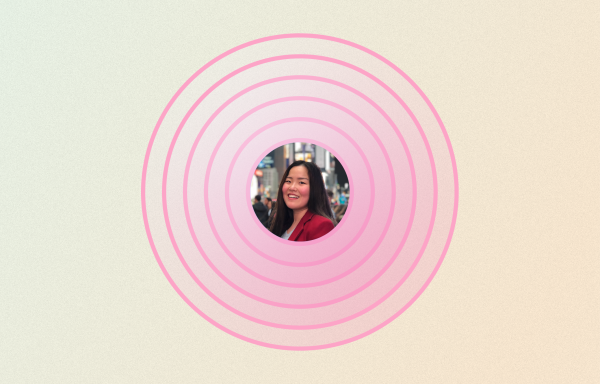 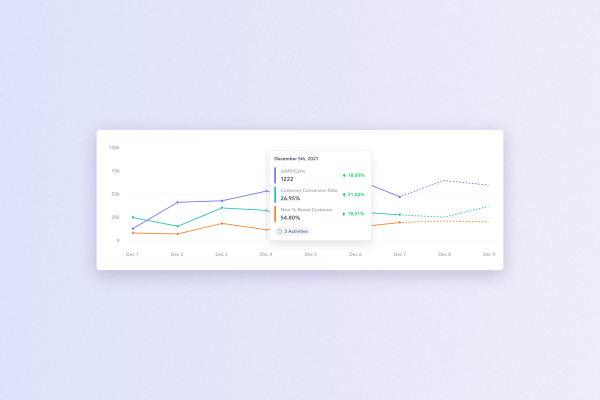