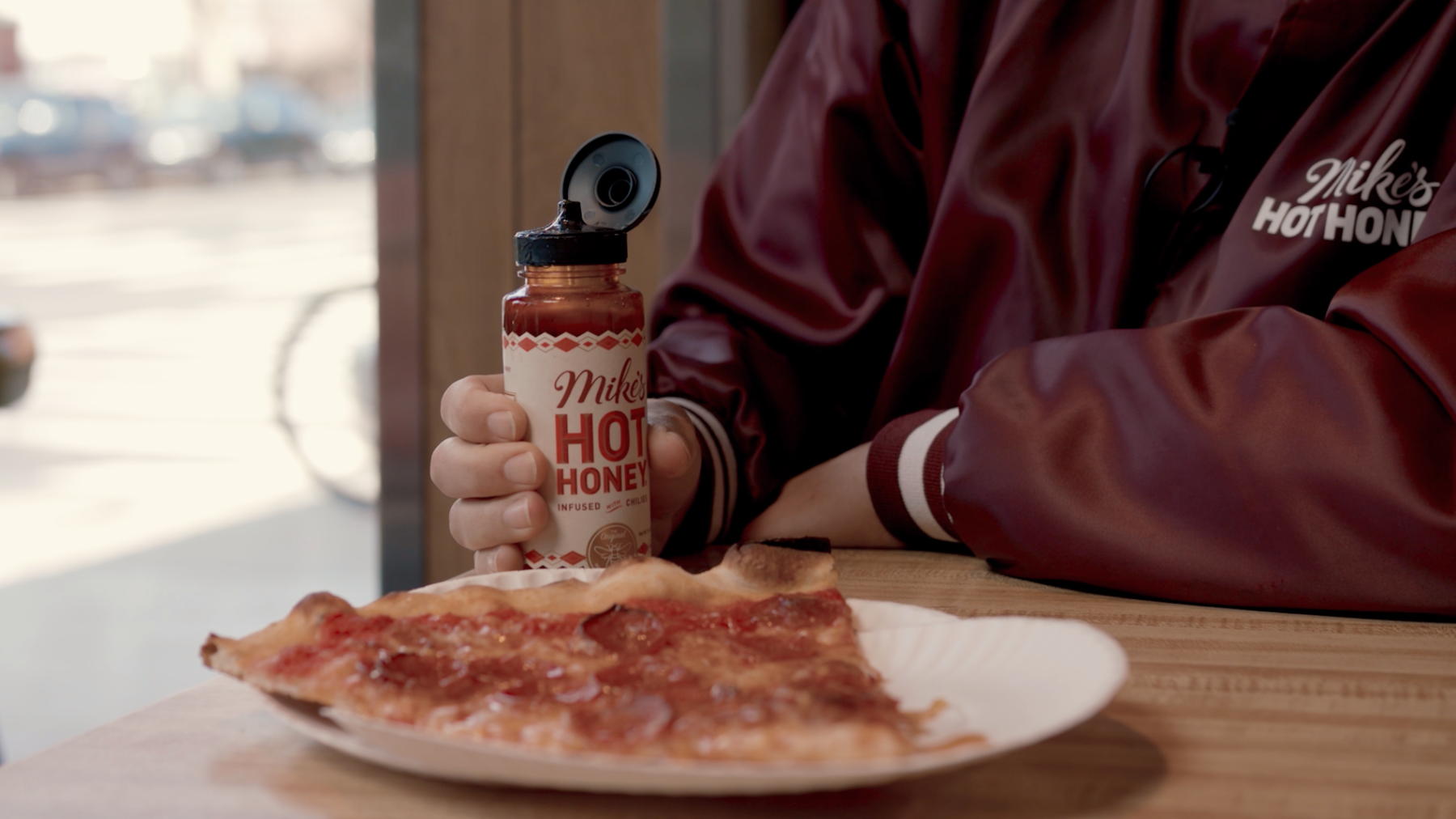 The road to success for Brooklyn-based culinary cult classic Mike's Hot Honey began in 2010 when Founder Mike Kurtz would recreate the now-iconic recipe in small batches for friends and family, and drizzle hot honey on pizzas at Paulie Gee's Slice Shop.

Ten years later, what started as a side-hustle, has become America’s #1 brand of hot honey, and specifically on Amazon, they've managed to achieve #1 Best Seller Rank on honey, hot sauce, and for a period of time the #1 grocery product.

The product initially gained popularity in retail locations such as Whole Foods, Kroger, and Eataly, and the opportunity for growth in the e-commerce space presented a new way to scale their business.

Mike's Hot Honey President, Kent Spellman joined the team to manage growth, and was tasked with selling their product on Amazon, a side of the business he had no prior experience in.

While the product spoke for itself and had the brand awareness it needed to gauge interest in the e-commerce space, Kent is frank in saying that when the company first started advertising on Amazon, they were presented with challenges that their team didn't have the expertise in solving.

“The most difficult part was achieving efficient spend on Amazon."

In this video, Kent shares the story of their rise to the top, the challenges they faced, and how they achieved success on Amazon.

With the help of Perpetua, the team at Mike's Hot Honey was able to:

The challenge: Lack of expertise to scale growth on Amazon

"Before we started with Perpetua, we didn't know what we were doing on Amazon. We were advertising ourselves and we had - what we thought - was a reasonable budget, but it went up by orders of magnitude," said Kent.

Without the right tools in place, it was evident that their team would not be able to increase sales and remain in a deficit. "We had some success but we weren't making money, we weren't spending efficiently and we really had no idea if what we were doing was right or not."

The solution: Adopting a strategic approach to Amazon Advertising with Perpetua

With advice from their consultants at Cartograph, Kent and the team made the decision to use Perpetua, with the goal to drive efficiencies in spend, scale growth, and out-perform competitors. They began with Sponsored Products Ads, then added sponsored Brands Ads. "As soon as we started, we saw immediate results. Our revenue increased way more than our spend. Nobody knows what they're doing on Amazon and using the right tools to help you with that is one of the most impactful decisions you can make for your business."

Within their first year with Perpetua, sales for Mike's Hot Honey increased by 150% on Amazon, and they became the number one selling grocery product on Amazon for the entire holiday season - a position held by brands like Kraft, Quaker, and Keurig. "To me, that's almost incomprehensible." As they've continued to win on Amazon, they've been able to scale their advertising efforts by adding the Amazon DSP. They've been able to leverage this new ad unit to target new-to-brand customers, of whom account for 80% of all their conversions.

The result: Achieving Best Seller Rank on Amazon, and unlocking growth potential in other areas of their business.

Since Mike's Hot Honey launched with Perpetua in early 2019, their product has not dropped out of the Top 25 ranking for honey, hot sauce and grocery product on Amazon.

Their strategy to deploy a full funnel strategy across DSP + Sponsored Ads has empowered them with insights that aide them to strategically conquest their competitors, reach them at the right conversion touch-points, and better optimize performance cross-functionally across all ad sets.

“You know, once you get to number one, you start hearing from a lot of people, ‘hey, how do you do it? What's your secret sauce?’ I’d love to tell them all, it's because we're so great. And that's certainly part of it, but I always tell people, you need to call Perpetua.”

To get started or learn more about how Perpetua can help you scale your Amazon Advertising business, contact us at hello@perpetua.io.

Retail Media: Why you should have an omnichannel approach

The Impact of Non-Search Isolation for Instacart Advertising

Black Friday Cyber Monday 2021: What You Need to Know

Decrease ACOS on average 14% with intraday optimization for Amazon ads 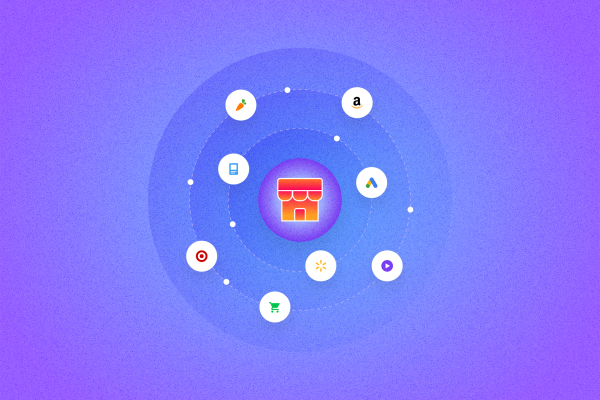 Retail Media: Why you should have an omnichannel approach 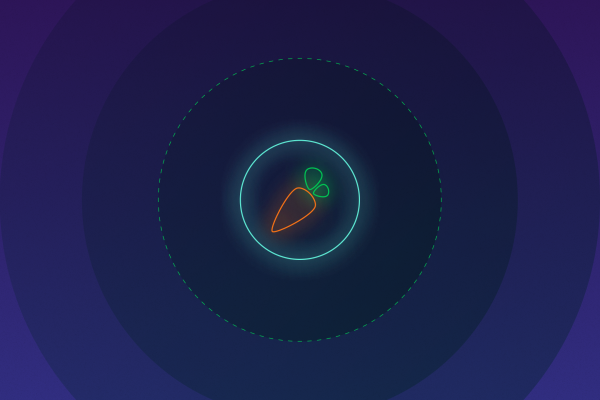 The Impact of Non-Search Isolation for Instacart Advertising 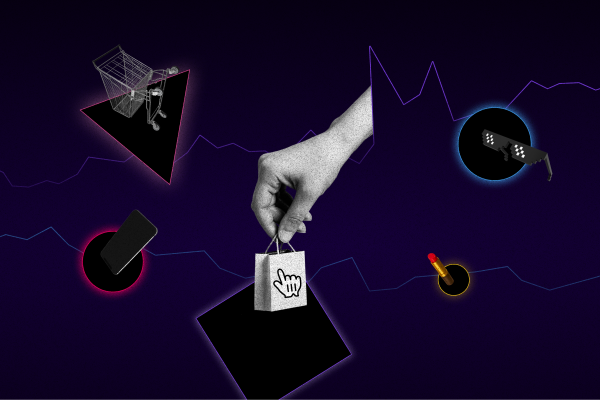 Black Friday Cyber Monday 2021: What You Need to Know 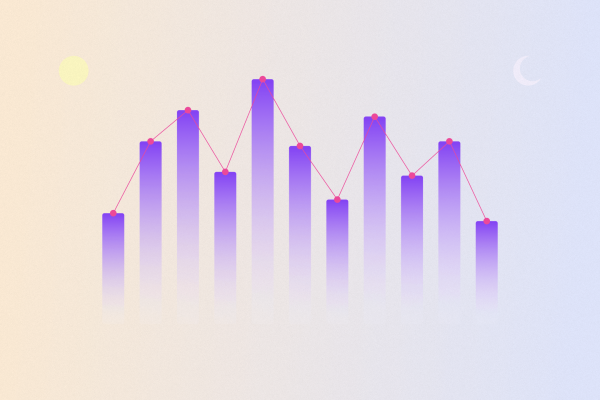 Decrease ACOS on average 14% with intraday optimization for Amazon ads